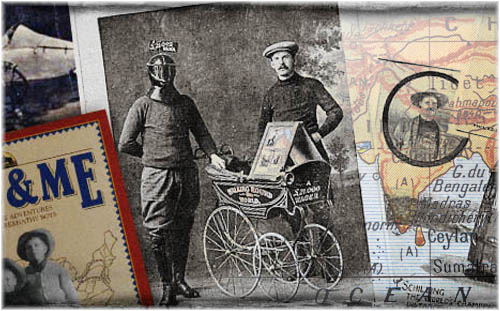 An Indian holy man trying to promote peace by rolling on the ground all the way from India to Pakistan has been barred from crossing the border because he has no passport, officials said on Monday.

But his bruising expedition hit a major roadblock over the weekend as he approached Wagah, the main land border checkpoint between the two countries. Indian border officials stopped him because he didn't have a passport, said Kultar Singh, Amritsar's police chief.

"I had applied for a passport long ago. But the government never responded," Das said on Saturday. "I spent about 10 days chasing the officials. Nothing happened," he said. Photos of Das rolling just a stone's throw from Pakistan were published in Lahore newspapers on Monday, and Pakistani officials at Wagah said they saw the holy man close to the iron gate that separates the two countries.

"He never came to our side," Capt. Mohammed Fahim said. He would not say whether they would allow the saint in if he rolls over to Pakistan.

Das is well known for his rolling exploits and claims to have covered 30,000 kilometers (18,750 miles) to various cities in India, including Kashmir. He reportedly travels about 10 to 12 kilometers (six to eight miles) a day rolling on the ground, sometimes smoking a cigarette while in motion.

According to media reports, Baba, 55, began his life as a mystic after leaving home at age 12, and once undertook penance for 12 years by standing in one place and eating grass. "He is a brave man," said Das' aide, Bhubaneswar. Das is camping now at a village near Wagah and plans to wait a few more days to see if the border officials will change their minds. Otherwise, he says he will return to where he set off from - his hometown, Ratlam, in Madhya Pradesh.

Das' attempted peace mission to Pakistan comes days ahead of a crucial meeting this week between the leaders of the two nations in New York on the sidelines of the UN General Assembly session. Pakistan and Indian have so far agreed to restore travel links and diplomatic ties, but the peace talks could still come unstuck on the thorny issue of Kashmir, over which Pakistan and India have fought two wars. 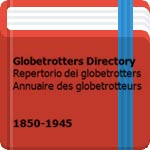